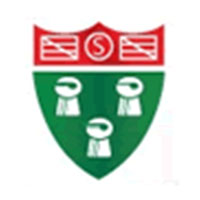 Sale Harriers were born from church clubs and gymnasiums whose members went for a run in the evening. A joint meeting of those clubs was held in 1910 at the Temperance Rooms, Cross Street, Sale where it was agreed to form a club to compete at inter-club fixtures.

The club was a founding member of the BAL in 1969 and the UKWAL in 1975. Sale women have collected twenty three UK Premier League titles. They were runners-up on nine occasions and third on three occasions.