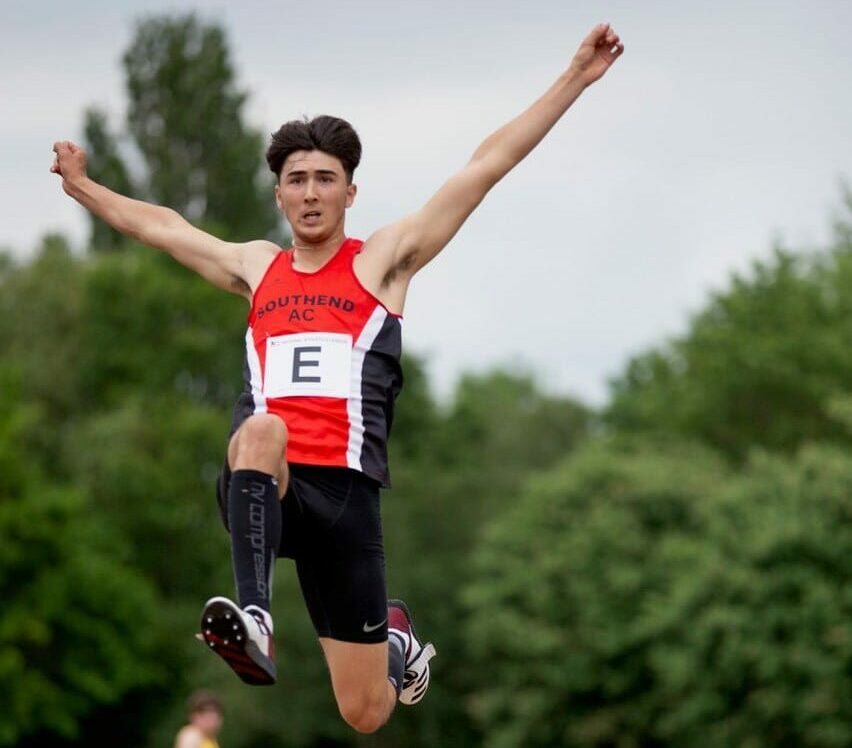 Like a favourite relative visiting laden with gifts for all the family after a long and exotic adventure overseas so National Athletics League athletics returned with plenty for everyone to be thrilled by.

Peterborough and Nene Valley Athletics Club hosted the Championship East match that featured Herts Phoenix, Southend, Chelmsford and Bedford and County with a string of strong performances on the track and in the field proving that athletes certainly have worked hard the past 18 months or so.

“Of course, it was amazing to see everybody back and there was plenty to be excited about. But I was really impressed with both the men’s 800m and the women’s hammer – both events showed just how competitive the league can be,” said host team manager Tim Needham.

In the 800m, Paul Grange (Chelmsford) ran gun to tape for a solid 1:53.2 pulling the field to personal and season’s bests, while Libby Taylor (Herts Phoenix) opened her account in the hammer with a 44.30 throw only for U20 Josephine Larkins (Chelmsford) to peg that back in the fifth with 44.06.

Elsewhere on the track, the 400s were particularly sharp for both men and women as Lauren Rule (Herts P) ran a smooth 56.5 to take the women’s race while Lewis Thorn (Chelmsford) looked equally powerful, winning in 48.7.

The women’s 200m also produced impressive marks with Ellie Bandy (Chelmsford) clocking 24.2 ahead of Etienne Maughan (Bedford, U17) who ran 24.8, good for No.5 on this season’s age-group rankings.

“Fantastic early season form,” said former national indoor 400m champ Sarah Smith who was on covid duty, spraying the track start lines with disinfectant after every event. “Ellie looked so smooth and strong, there’s plenty more in the tank I think,” she added.

But then the NAL is always that kind of event, perhaps more so than ever before: it’s not necessarily about the winning, it is more about discovering new strengths and rekindling old form. And getting back into the groove for what promises to be an interesting and hugely competitive season.

*For the record in this non-scoring season, Chelmsford won the match, ahead of the hosts Peterborough and Nene Valley AC 374.9 to 317.3pts.