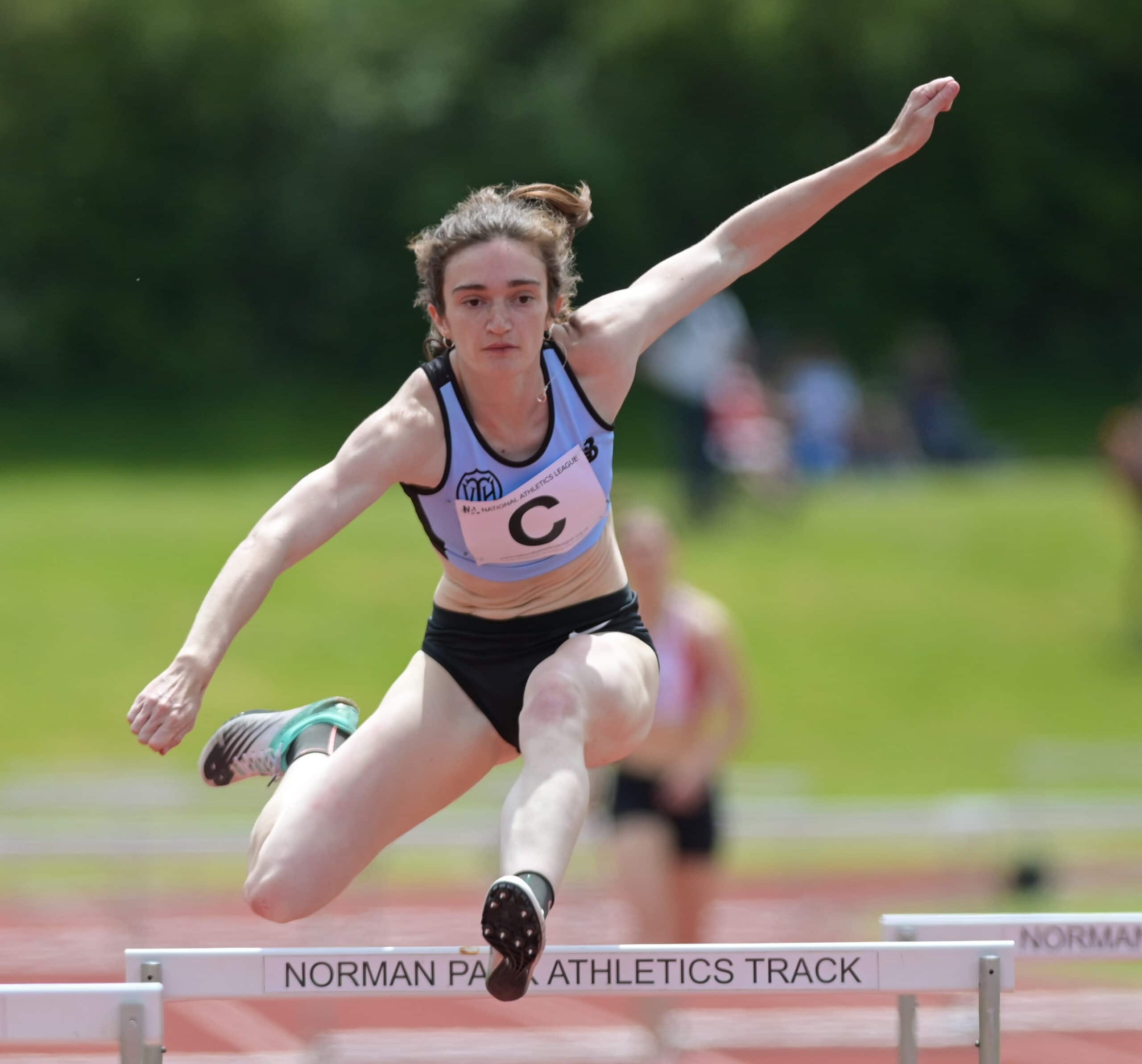 In setting a new personal best by over three tenths of a second, the 25-year-old beat the 56.43 clocking of the 2018 European medallist and Birchfield Harrier Meghan Beesley, set in June 2013 in what was known as the UK Women’s Athletics League.

The Marina Armstrong-coached athlete, a former British Universities (BUCS) silver medallist over 400m five years ago, has enjoyed great success since switching from the flat to the hurdles, taking 1.14 seconds off her time in 2021.

Afterwards, Kendall reacted on social media, saying “56.32 in the hurdles at the NAL today! So, so happy. Thank you Thames Valley for being such a welcoming club,” she posted on her Instagram page.

The current ‘League records’ – which can be viewed here – stretch back nearly 50 years of history and include UKWAL performances since 1975 and new National Athletics League improvements.

Separately, an archive of old UKWAL record, which now differ from the League records thanks to Kendall’s improvement on Beesley’s UKWAL time, can be found here.

Photo: Nicole Kendall on her way to a league best of 56.32 at Bromley last Sunday (Credit: Nigel Bramley / Eclecticism)