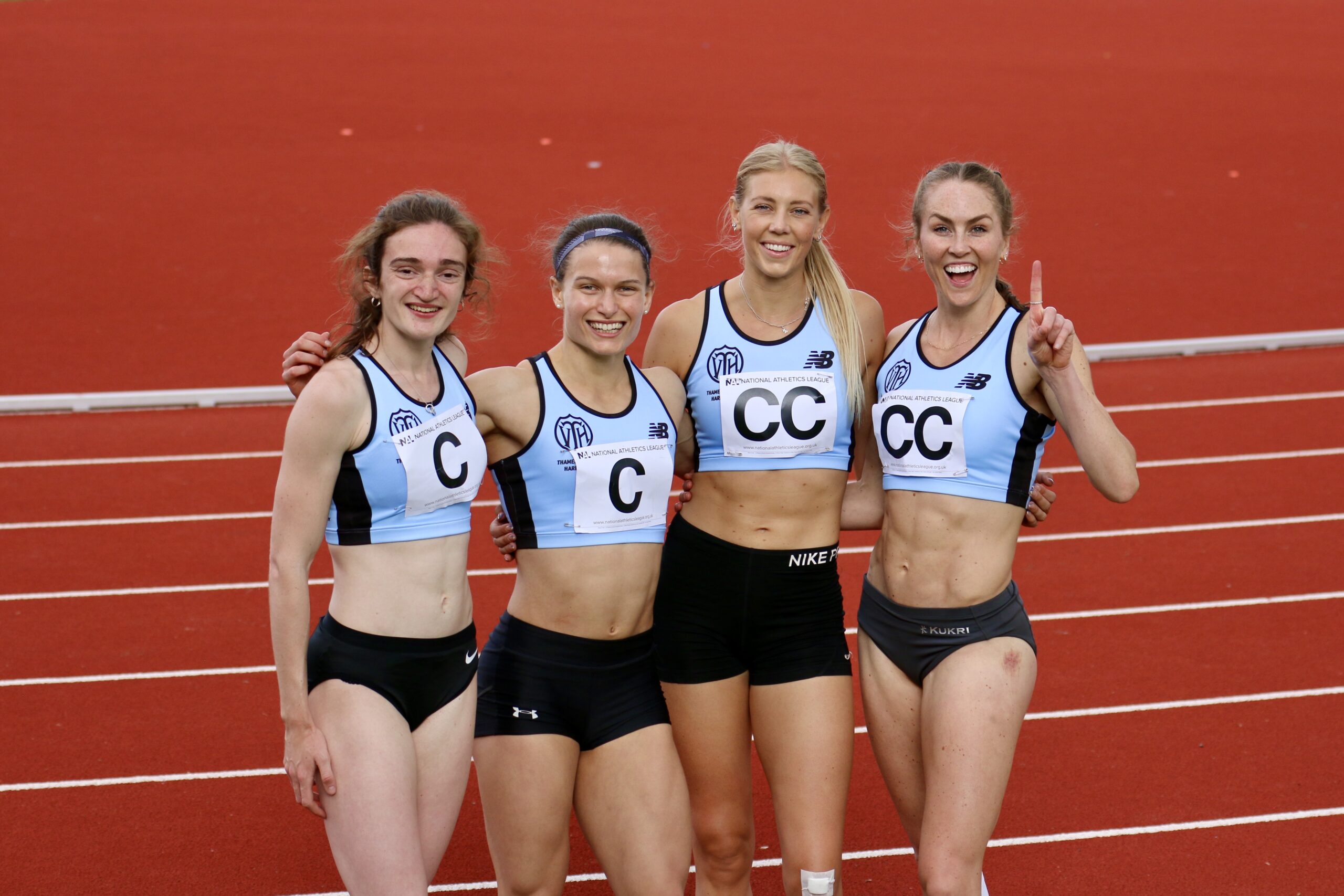 The National Athletics League made its long-awaited start last Sunday and it was Thames Valley Harriers (TVH) who came out on top in the opening round of matches.

Hurdler Nicole Kendall and pole vaulter Jade Ive stood out with league bests, beating all performances in the UK Women’s League, which has been replaced by this new combined-gender competition.

With histories stretching back to 1969 in the case of the men’s British Athletics League and 1975 for the UKWL, the NAL has much to live up to. However, a string of top results and great competition saw it off to a flier last weekend after the pandemic delayed the scheduled start in 2020.

With pandemic guidelines forcing a revised structure and resulting in geographic-based smaller fixtures around the country, league standings for each of the Premiership, Championships and National One East divisions are being decided on performance tables.

TVH, who competed in Bromley, lead after the opening match with 569 points, with Birchfield, who were in Trafford, second on 544.5 and Shaftesbury Barnet Harriers, who led the way at Lee Valley, third on 532.5.

TVH’s cause had been helped by a great performance by Kendall, who flew around the 400m hurdles in 56.32, 11 hundredths below the UKWL record set by Meghan Beesley in 2018.  Taking 0.34 seconds from her one-week old PB, the 25-year-old continued her rapid progression towards the Olympic qualifying mark of 55.40.

Meanwhile, in Lee Valley, Ive equalled her outdoor best with 4.30m to sit alongside Sally Peake’s 2016 league mark. That was 13cm short of her outright PB.

Throwers shine at Lee Valley
Staying with the north London fixture, Shaftesbury Barnet’s throwers were out in force. Scott Lincoln followed up his recent PB which took him to fifth on the UK all-time list with his eighth 20-metre throw of the year, this time 20.02m. Clubmates Chris Bennett (73.04m) won the hammer and Nick Percy (62.87m) the discus.

Shaftesbury’s Jamal Rhoden-Stevens, who was in Britain’s relay squad for the 4x400m at the European Indoors this year, won the 400m with 46.50, a PB by four hundredths.

Harrow under-17 Nia Wedderburn-Goodison led a number of good junior performances at Lee Valley. She matched her recent 100m PB and European U20 Championships qualifier of 11.70 in the 100m and completed the victory double with 24.25 in the 200m.

Woodford Green’s Mary John, who already had the Euro U20 mark, improved her PB by more than half a second with 53.49 to win the 400m.

One-lappers impress at Bromley
Kendall added to her hurdles league record by setting off her TVH 4x400m quartet on the way to victory. Zoey Clark, Linnea Killander and Jessica Tappin took hold of the baton to clock 3:35.12 — within a second of the league record.

Beesley buzzes for Birchfield
Around the same time as her league record was being broken in Lee Valley, Beesley was clocking a winning 56.76 to score highly for Birchfield at Trafford. The in-form athlete also finished second in the 200m with 24.63 (-1.1).

Also helping the Midlands club to the win was hammer thrower Chris Shorthouse, who went out to 65.29m.
Ejiro Okoro completed a middle-distance double for Birchfield with times of 2:07.19 and 4:34.04.

Their under-20 Rhianna Burrell set a best in winning the high jump in 1.75m, while clubmate Emma Hamplett’s 50.91m in the javelin is her best of this year so far.

Bristol & West win at Yate
On a good day for women’s 400m hurdling, Swansea’s Caryl Granville set a PB of 57.35 to take the win in her event. Cardiff’s Seamus Derbyshire took the men’s event with 50.90.

Swansea’s Daniel Cork was 2cm short of his PB in winning the shot with 17.06m.

Clubmate Caitlyn Mapps was another notable performer for Swansea as the under-20 took the B-string 100m win in 11.92.